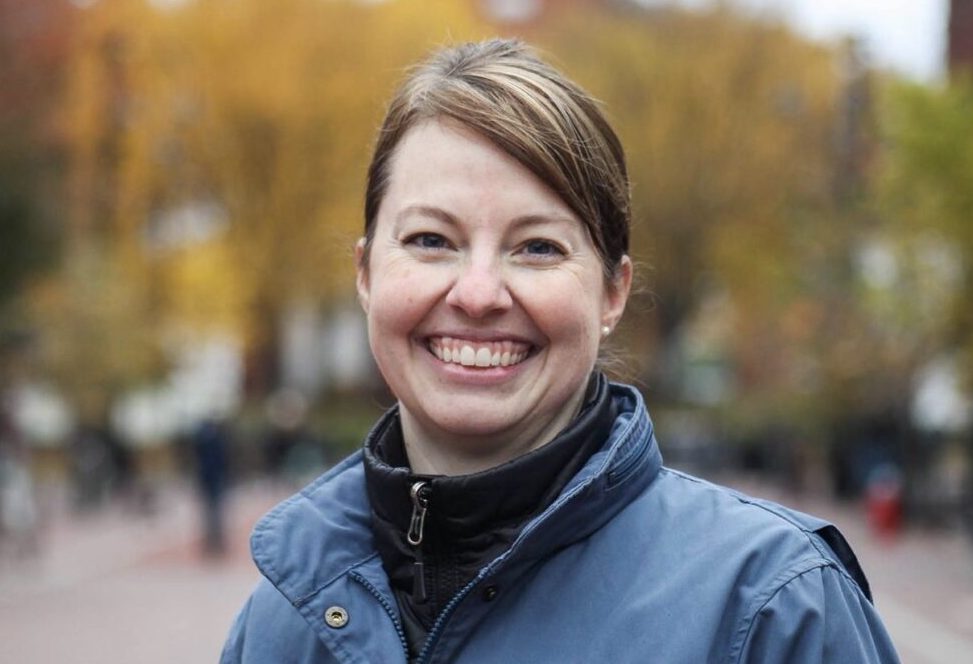 Jana Brown has announced her candidacy for the Vermont House of Representatives representing Richmond. She currently serves Richmond as a Richmond Free Library Trustee, a board member of Our Community Cares Camp, and is a member of the Richmond Democratic Caucus.

Brown grew up in Fair Haven, VT, a rural town in Rutland County. She is a graduate of Ohio Wesleyan University and the Ohio State University Moritz College of Law. She also completed the Vermont Leadership Institute program and the Early Childhood Leadership Institute program run by the Snelling Center for Government. Her legal career began at the Ohio Attorney General’s Office before she moved back home to Vermont in 2009. She spent four and a half years working in Montpelier for the Vermont Attorney General’s Office in the Civil Litigation division.

She joined the nonprofit sector in 2014 and currently works as the Program Manager at the Children’s Literacy Foundation, a nonprofit focused on providing literacy programming and books to economically disadvantaged children and families throughout Vermont and New Hampshire. She was elected as a trustee of the Richmond Free Library in 2018, and she is a long-time volunteer at the Ronald McDonald House in Burlington.

“As a working parent with a young student at our local elementary school, an employee of a local nonprofit organization, and an active member of the community, I have a valuable perspective to add in Montpelier,” says Brown. “I’ve lived in rural Vermont and Chittenden County and I care deeply about our state. I would be honored to continue Representative Marcia Gardner’s history of dedicated service to Richmond.”

Richmond’s current state representative Marcia Gardner has announced that she is not seeking re-election in 2020 after serving two terms in the legislature. She has endorsed Brown’s candidacy stating, “Jana has the education, experience, and work ethic for the job. She will serve Richmond well.” 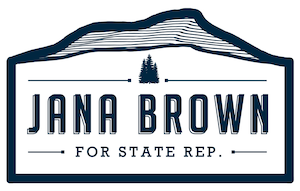 Keep up to date with the latest news and updates from our team.

We promise to keep your data private.

You have Successfully Subscribed!